Learn More About Us

WCPT is one of the last independently owned radio stations in the country! We are not part of a conglomerate, and our hosts have the freedom to speak their minds and offer opinions from all points on the progressive spectrum.  These progressive voices work hard to keep you entertained and informed every day!

WCPT Radio promotes Progressive causes such as social justice, economic equality, and environmental stewardship to our audience. Our community empowers people and champions equal rights and inclusion for all. Our powerful voices believe that everyone deserves clean air and water, a safe place to live, and a living wage to support their families.

WCPT Radio, where speech is free, and Facts Matter!

We are committed to providing our listeners with an alternative to the “status quo” of talk radio, and to provide our advertisers with an effective and results-oriented product.

From all of us at WCPT, thank you for supporting Chicago’s Progressive Talk, Where Facts Matter!

The history of WCPT 820 – Chicago’s Progressive Talk is linked to Air America Radio and the latter’s arrival in the Chicago market.

Air America Radio launched in Chicago on AM 950 in early 2004. It was a syndicated radio network offering celebrity talent and politically progressive content. Early hosts included (in no particular order) Rachel Maddow, Jeannine Garofalo, Jerry Springer, Lizz Winstead, Al Franken, Ed Schultz, Ron Reagan and Chuck D. The network hit financial turbulence shortly thereafter and by mid-2004, Air America was no longer on the air in Chicago. The company struggled on for a few years broadcasting in numerous markets but in October 2006 Air America Radio filed for Chapter 11 Bankruptcy.

Air America’s second lease on life began in March 2007 when the Green family and other
investors bought it. But the network never fully recovered and in January 2010, Air America Radio signed off. Some of the high-profile talents left the radio game while others sought alternative network relationships.

A pivotal turn in the history of political talk in Chicago occurred in May 2005 when Newsweb Radio Company created and launched WCPT – Chicago’s Progressive Talk on AM 850, in Crystal Lake IL. WCPT would broadcast Air America programming and kept left-leaning politics on the air in the Windy City.

In November 2007, Newsweb made a bold move and put WCPT on the larger more powerful AM 820 in the heart of the city. The station became Chicago’s Progressive Talk in every sense. Soon after the move, local programming became part of the lineup. Chicago legendary television news broadcaster Dick Kay began a Saturday afternoon show appropriately named Back On The Beat. Next up was Hal Sparks who began a Saturday 11 am – 1 pm show serving up liberal politics with more than a little attitude. Thanks to evolving media technology, Hal does his show from wherever in the world he is – literally. Both Dick Kay and Hal Sparks still broadcast live, every Saturday on WCPT.

Newsweb Radio Company continued to invest in Chicago’s Progressive Talk. In June 2010 WCPT 820 advanced from a Day-Timer station to a 24/7 signal. And in January 2012 the Chicago studios, along with production and sales offices, were relocated from the humble accommodations on South Pulaski Road to a state-of-the-art facility on North Milwaukee Avenue. In the quintessential Chicago style, the project was a rehab. The “new” building was gutted to the brick and mortar. Fortunately, the character and vintage style of the bow truss roof remains.

Nationally syndicated hosts grew with WCPT throughout the years. Bill Press (Washington DC), Stephanie Miller (Los Angeles), Thom Hartmann (Portland OR), Norman Goldman (Los Angeles) and Democracy Now with Amy Goodman (New York); most of whom still broadcast live, Monday through Friday, in Chicago. Bill Press and Norman Goldman retired in 2019. They were grateful to be on the air here and WCPT 820 is glad they were on board as well.

Live local programming in the lineup grew at the new studios. Wayne Besen began a Saturday afternoon show, complementing Hal Sparks and Dick Kay, in the Fall of 2014. In June 2015 the station put Wayne on prime time, 2 pm to 5 pm, Monday through Friday.

In March of 2017, Besen was replaced by Ben Joravsky in the afternoon slot. Ben was, and still is, a Chicago Reader columnist with an encyclopedic knowledge of Chicago politics – historical and contemporary.

In January of 2019, Ben was replaced by Joan Esposito in the afternoon slot. Later that year after Bill Press announced his retirement from broadcast radio, Santita Jackson took over during the morning drive in Chicago. Rick Ungar, David Pakman, and Tom Moss took over in the evening after Norman Goldman announced that he was also retiring from broadcast radio later that year.

In summary, it’s reasonable to state that without the birth, and albeit short-lived growth, of Air America Radio, there might not be a WCPT. But it was the vision, strength, and commitment of Newsweb Radio Company to create Chicago’s Progressive Talk, now known in the marketplace as WCPT 820 Where Facts Matter. WCPT 820 continues to carry the torch of progressive talk. It was and is the ONLY broadcast progressive media in the Chicago market, and is the largest player on the national scene.

The horizon is bright for WCPT 820. As we approach 2020, an election year, with GOP politics in turmoil and social winds of change blowing at gale force strength, WCPT is ideally positioned to feed the need of a growing population of liberal political talk consumers.

Newsweb Radio remains committed to progressive talk and is investing in new media technologies. Enterprising businesses, labor unions, and community organizations will do well to share their value propositions with the engaged, loyal and proactive WCPT 820 audience.

Our team of Managers work hard to serve the progressive movement. 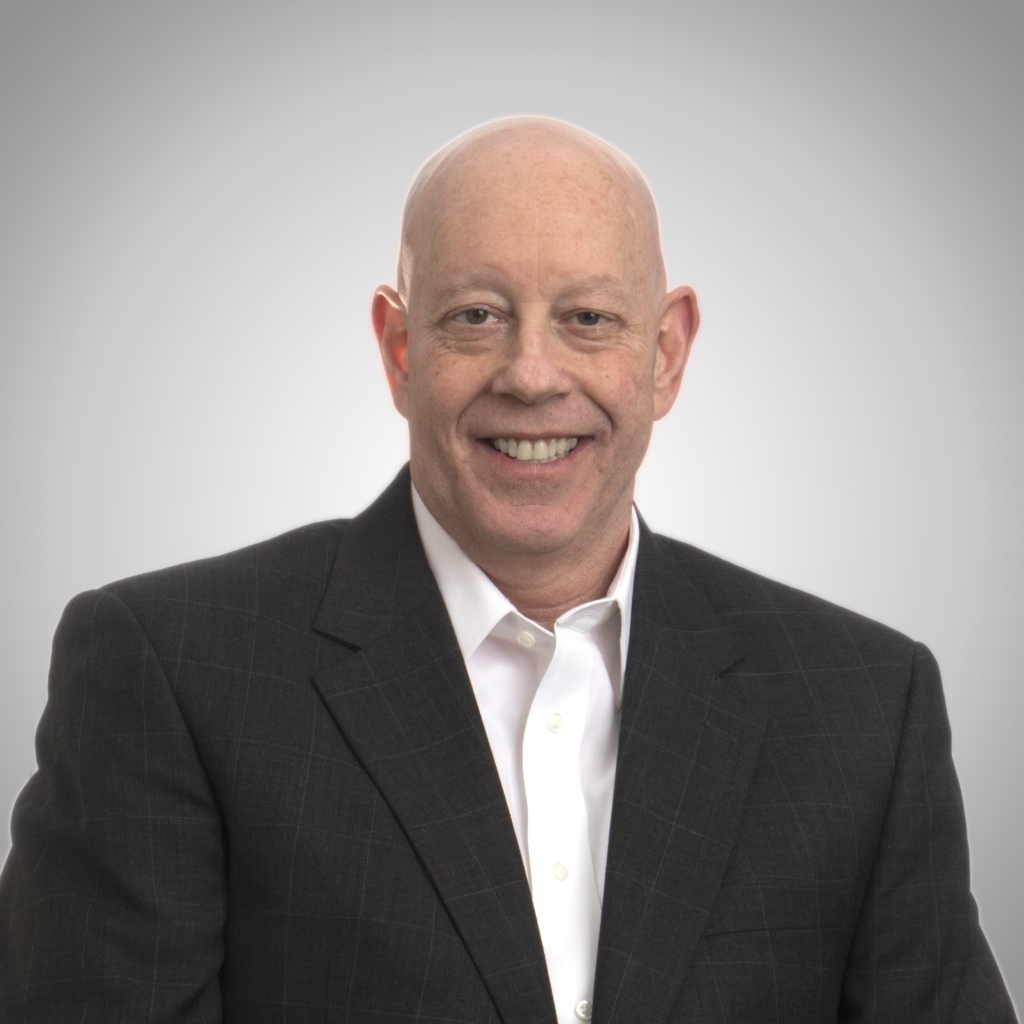 Mark has been with Newsweb Radio Company for over 20 years. Presently he manages WCPT 820, WSBC, WNDZ, and WCPY.

Matt joined WCPT as Operations Manager in 2012. He is looking forward to serving in that role during another Democratic administration. 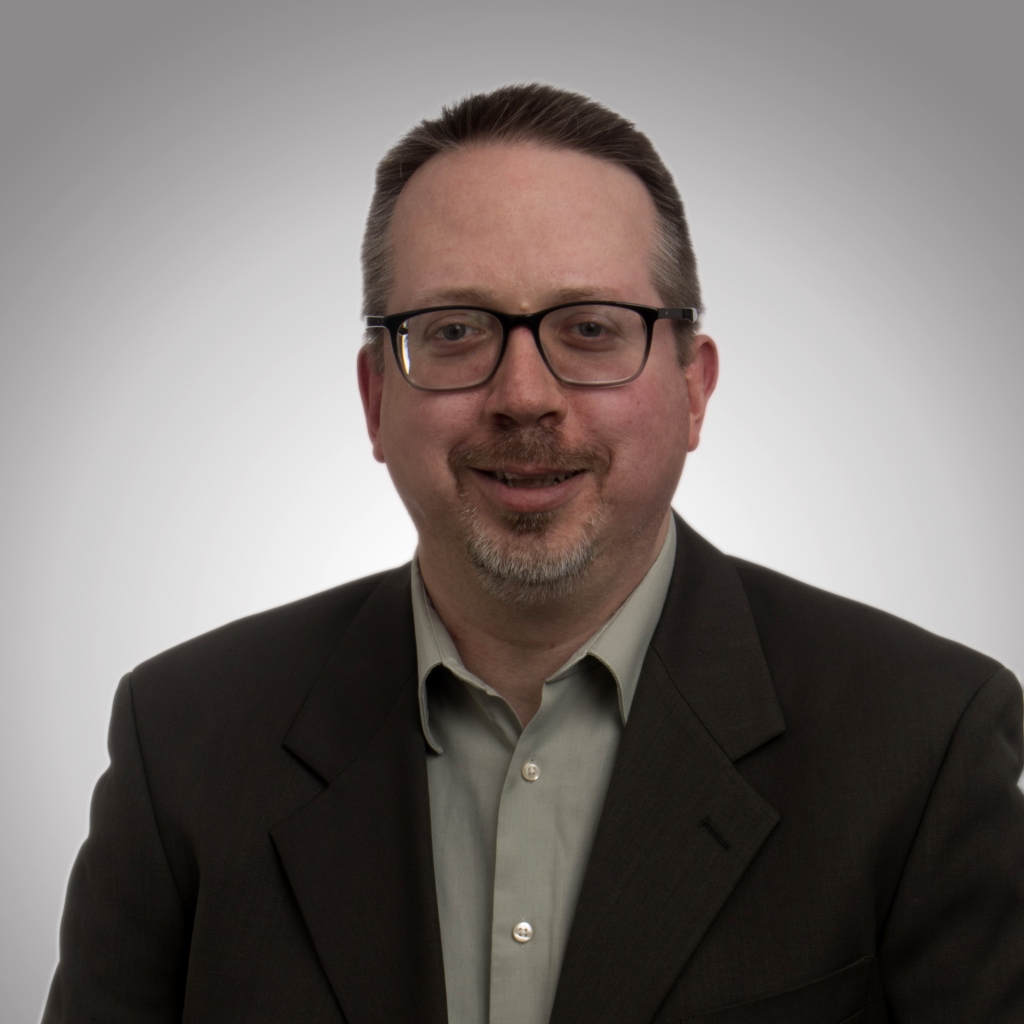 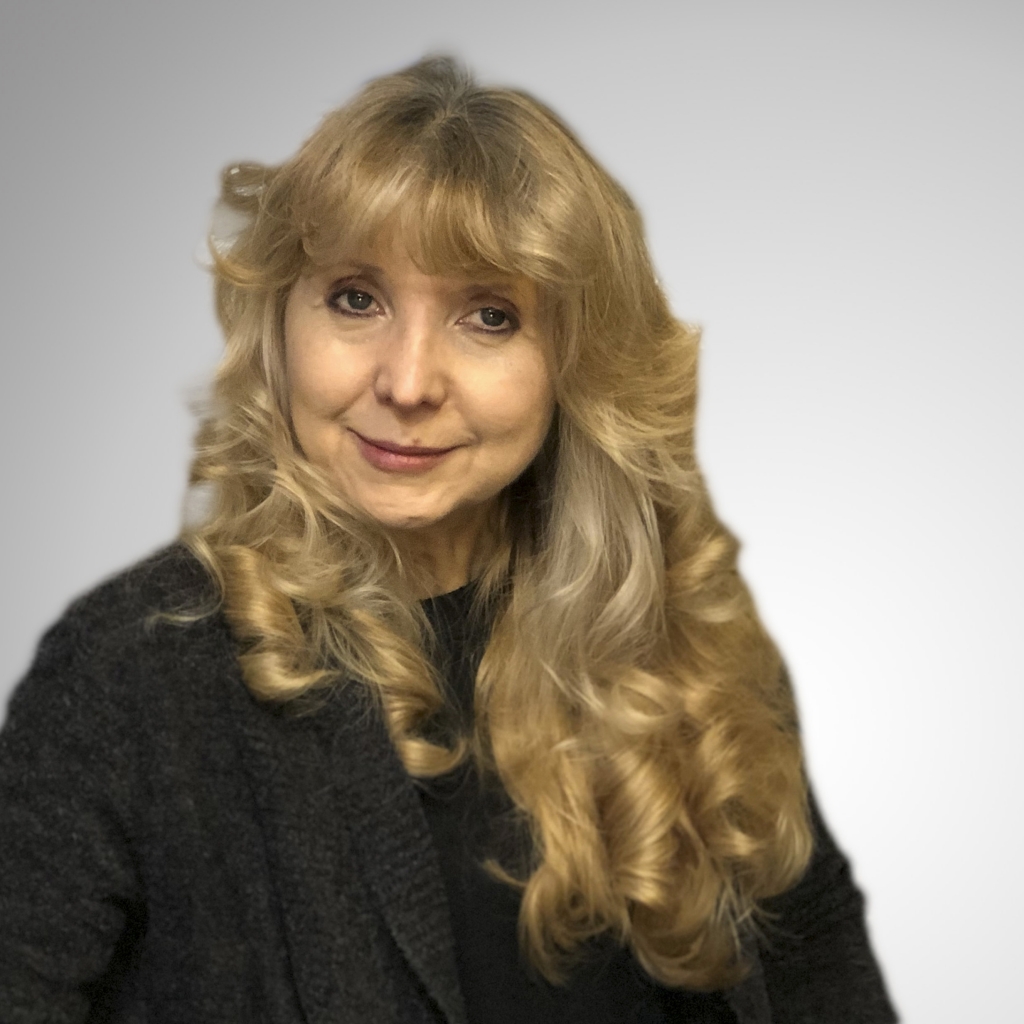 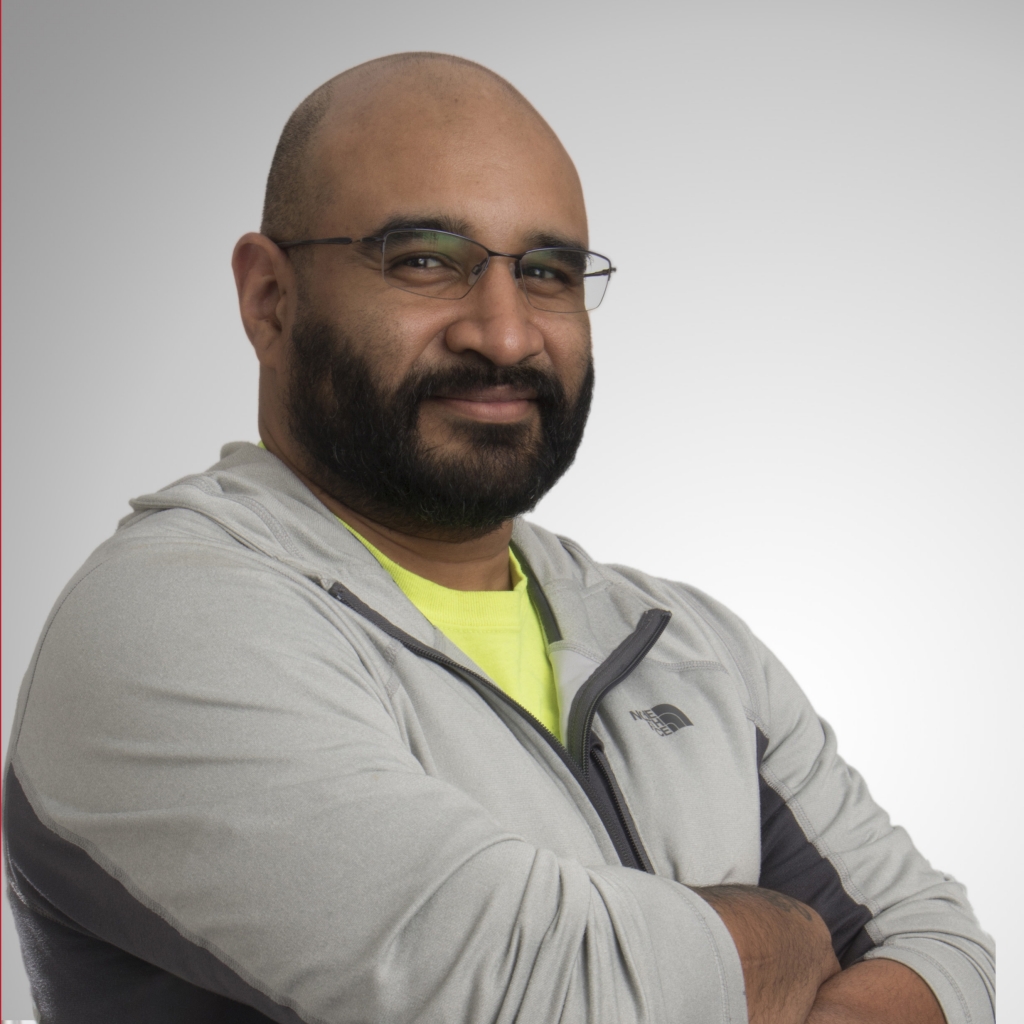 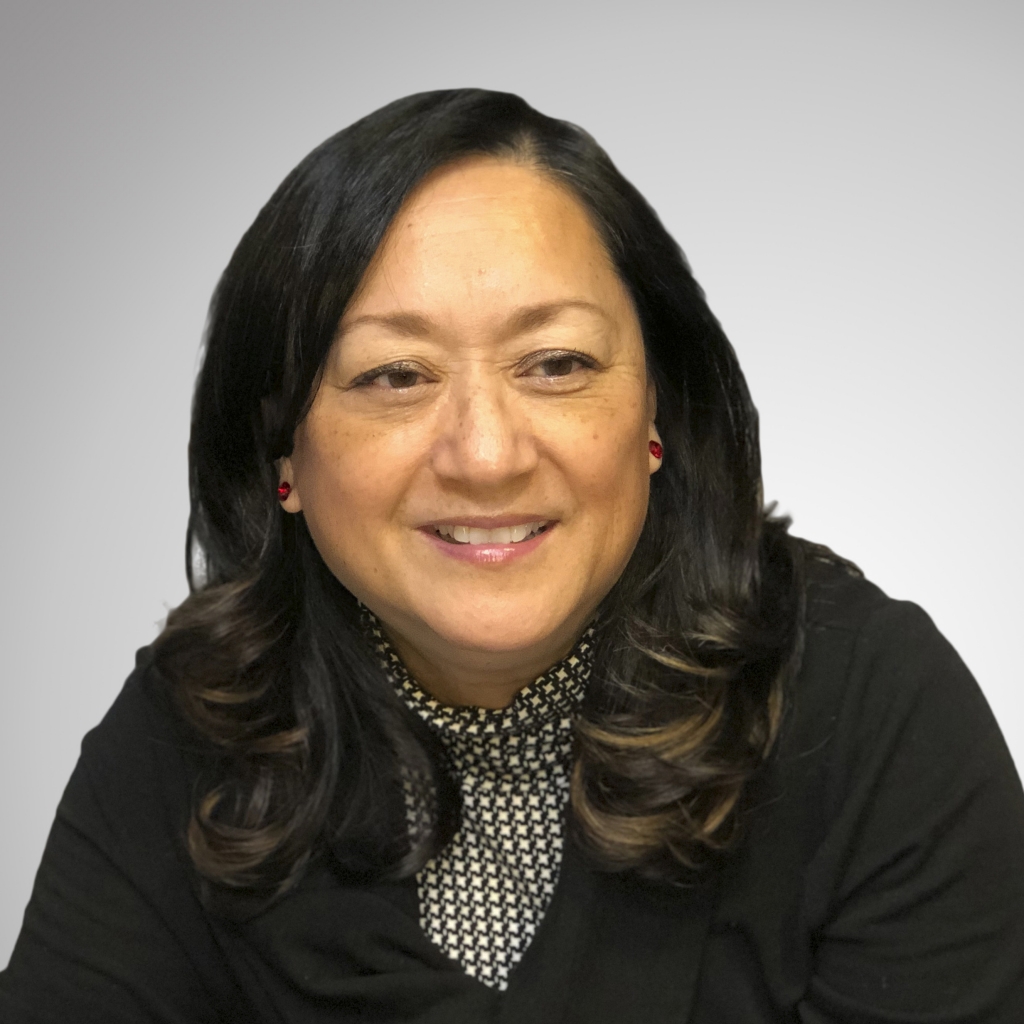 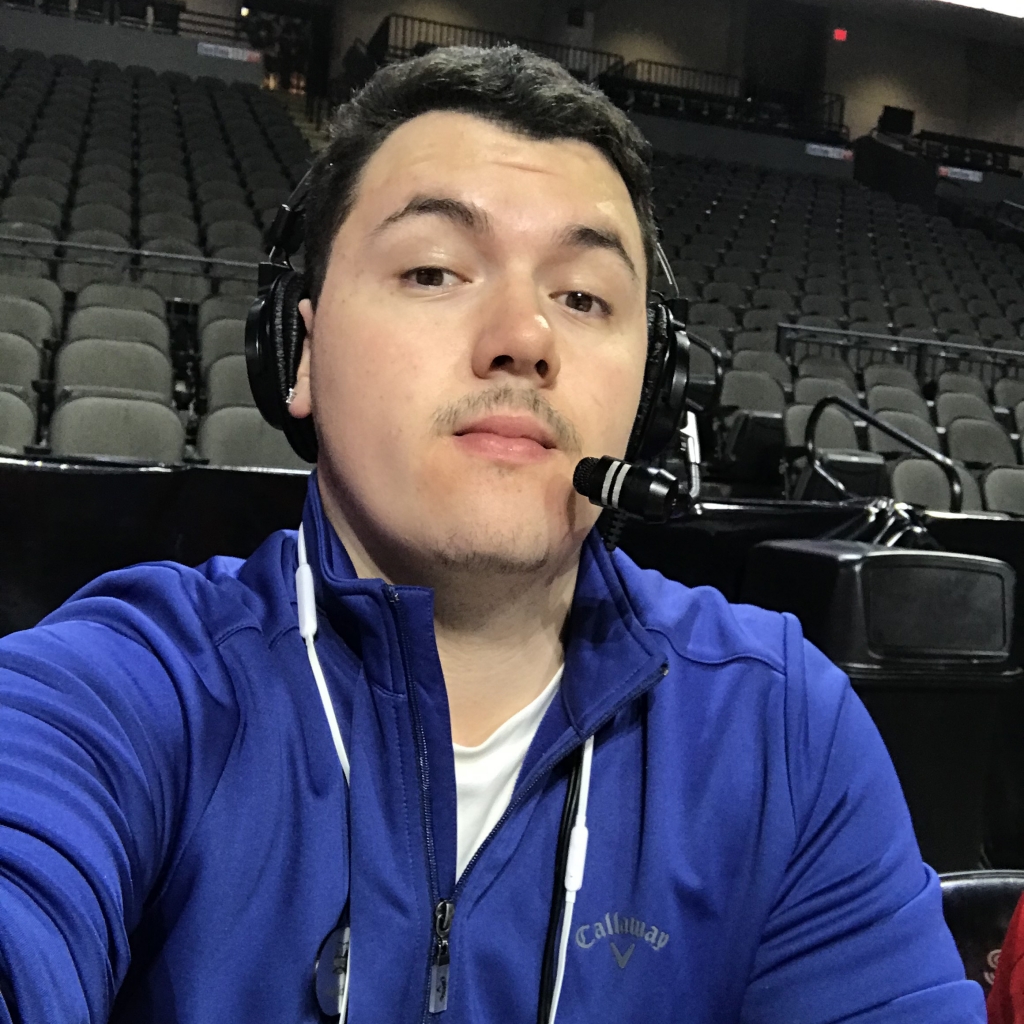 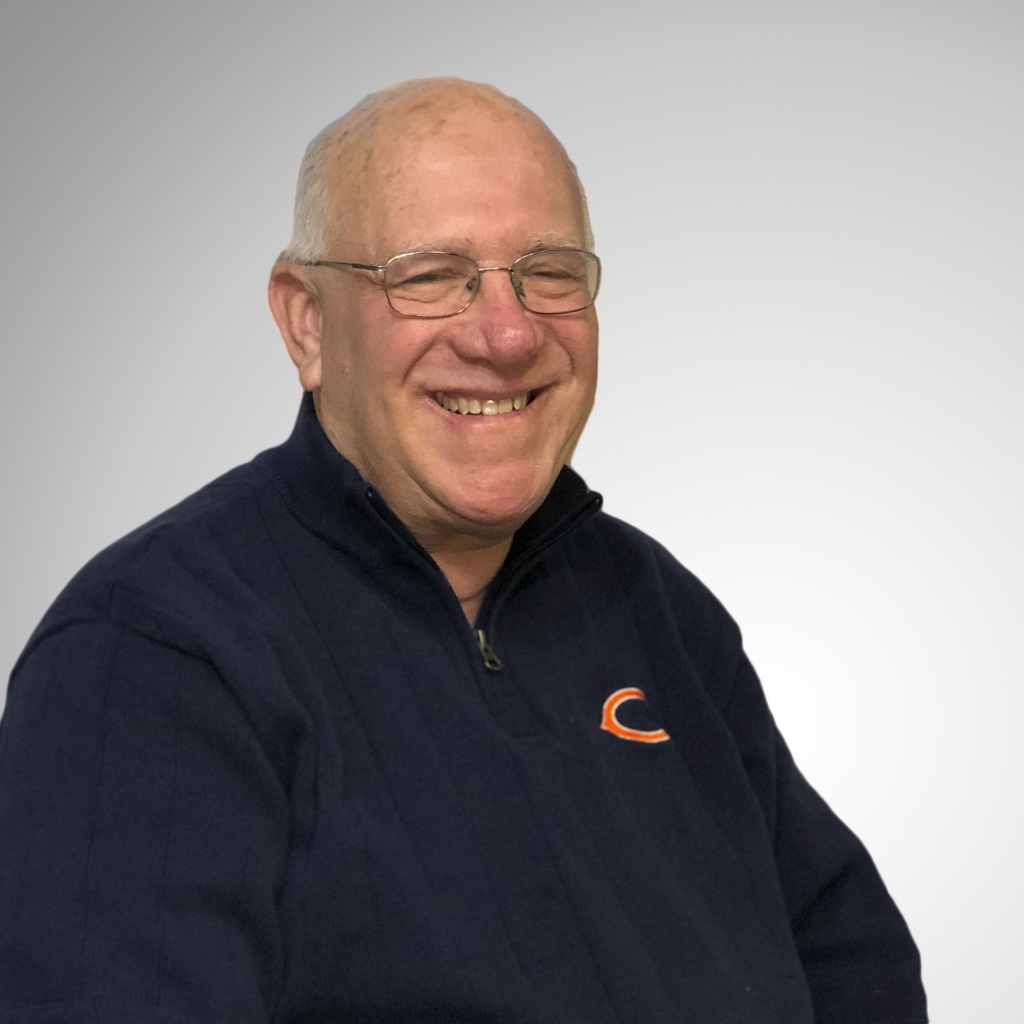 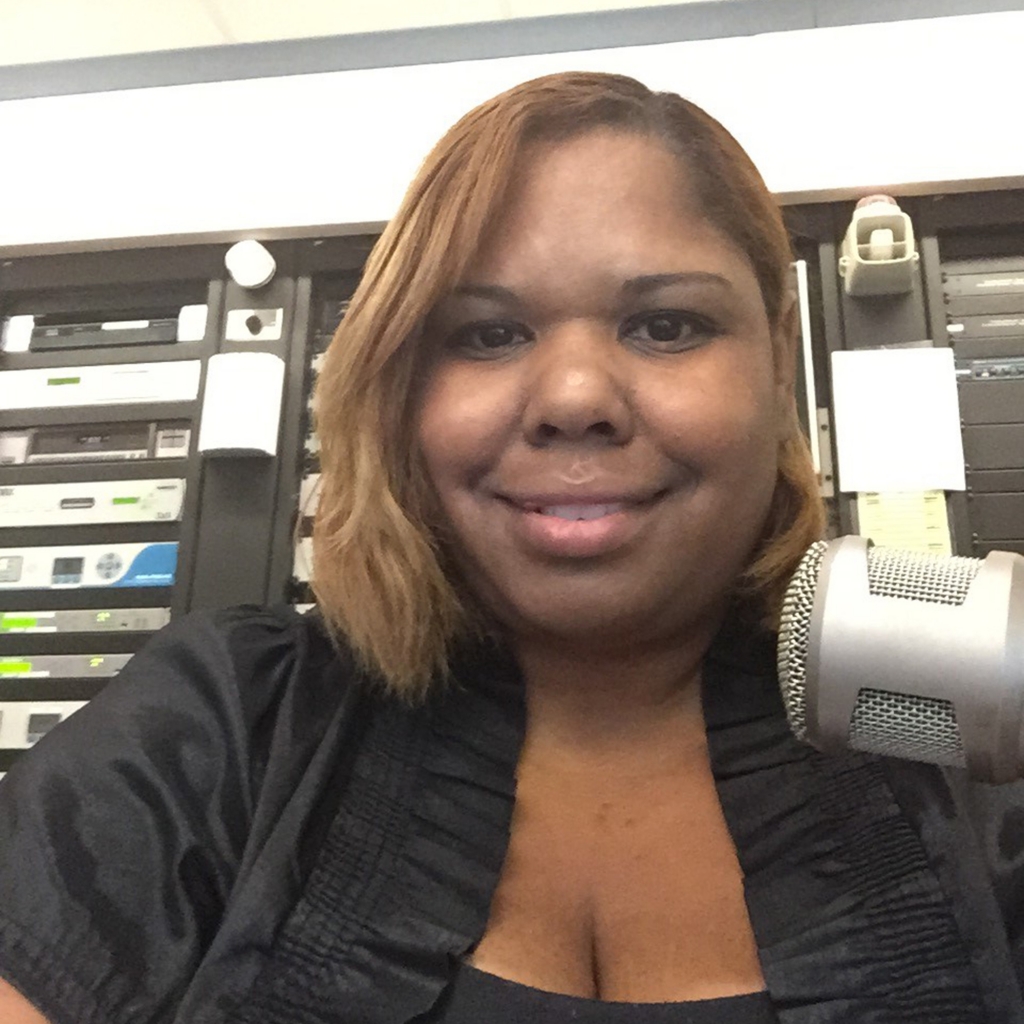 Producer for The Santita Jackson Show

There is no custom code to display.